After Captain Howard’s death, his youngest sister Anne lived on at Heaton Villa, and died just over a year later on May 10 1838. the property stayed in the Howard family (Captain Howard’s nephew will return there) and in 1841 we find Thomas Coates living there as tenant with his daughter Caroline. They are clearly well to do as they employ six servants.

Thomas was born in Great Smeaton in the North Riding of Yorkshire in 1776 to John Coates and Ann Pearson. We can trace his parentage back to his 4th Great Grandfather, Richardus Coates who was born in Middleton Tyas in the North Riding in 1589, and had married Scitha Coltman at St Michael and All Angels Church on the 20 September 1606.

The family do not appear to have been overly prosperous, but for some reason Thomas comes to Manchester in the 1790s and by 1803 he calls himself a Cotton Manufacturer. On 26th May, that year he married Mary Glendinning at Manchester Cathedral. Mary was the daughter of Alexander Glendinning, a Liquor Merchant, who had been born in Kirkliston, in the West Lothian of Scotland. 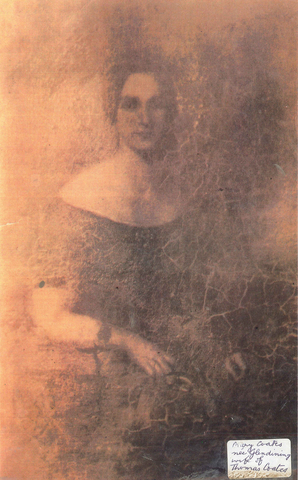 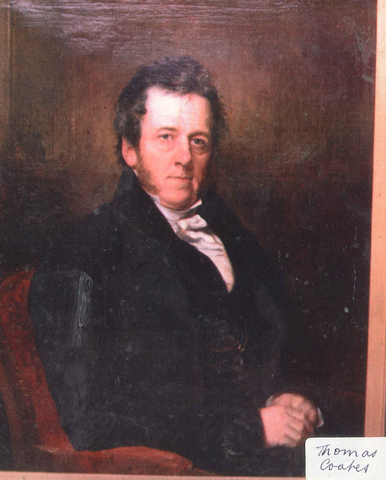 Thomas is one of the earliest people to build a mill in Strangeways, taking land there around 1817 to construct a Calico Printers. He clearly prospers as over the next years he has offices on 14 Cannon Street, and purchases several properties in Reddish and Levenshulme (he is listed as owner and possesses several mortgages). He also went into partnership with his father in law in the Calico printing business.

One of the reasons for Thomas’s success is his propensity to steal cotton designs. The copyright laws were in their infancy at the time.  The Calico Printers Act had been passed in 1787 because many:

callicoe printers, and other persons, to save themselves the expence of original designs, have of late too frequently taken the liberty of the copyright, printing and publishing, great quantities of base and mean copies and imitations thereof, to the great detriment of the petitioners and other artists, and to the discouragement of the said arts and manufacture (1).

A telling indication of this comes from a report of a Parliamentary select committee on copyright of designs. A Mr William Ross, of Pendleton, Vice President of the Salford Mechanics Institute, and Calico Printer, giving evidence says of Coates and Glendinning:

Do you know what the opinion of Mr Glendinning is to the extension of copyright? I do not know: I know that the house were at that time the greatest copyists in the trade; they copied to a great extent (2).

Thomas died on 26 July 1846 in Islington. He and Mary had five children. Mary died in April 1821 and was buried at St Mark in Cheetham Hill, where they were living at the time.

Of his children, John (1808-1865) stayed in the cotton trade. He married Frances Heald, the brother of Nicholas who married his John Coates’ sister Mary Helen (1812-1898). Nicholas Heald was a merchant in partnership with Alexander Glendinning Junior and John Coates as a Calico Printer.

Nicholas Heald became very rich and gravitated towards Merchant Shipping, being director of the West African Shipping company, based at Lloyds house in Albert Square,Manchester. They lived at one point at Bredbury Hall, before moving to Bowdon in Cheshire. 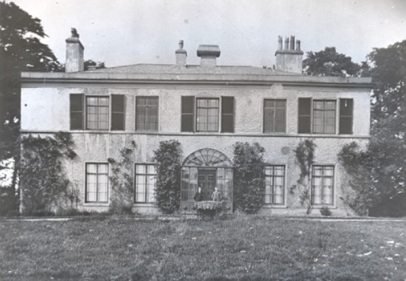 Their son Walter emigrated to Argentina to help set up the Railway system there, enjoying a comfortable expat life with the large British population, no doubt shopping at the only other branch of Harrods in Buenos Aires He marrried one of the German Argentine community, Emily Isabel Krabbe, returning to Hale, then St John in Hammersmith, and dying in 1925 in Chertsey.

Their son, Charles Brehmer Heald, CBE was a Fellow of the Royal College of Practitioners, serving as a medical officer in all three branches of the armed forces during the First World War. He obtained his pilots licence whilst serving in the Royal Flying Corps, after the war he was a leading figure in the development of physical medicine and electrotherapeutics. 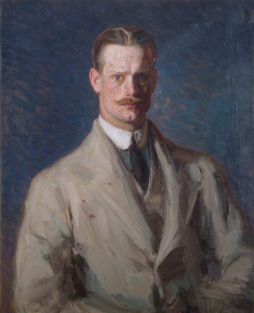 Their son, Dr George Coates practised in London as a GP. He was well off, as in 1911 he is living on Trafalgar Square , with his wife Constance Emily Pownall, a Rector’s daughter.

Caroline Coates (1819- after 1891) who was living at Heaton Villa with her father in 1841  married one Elkanah Holdroyde in 1848. He was a surgeon who had practiced in India, the son of a Halifax Merchant, also called Elkanah. They lived together on York Street in Cheetham Hill before moving to London where Elkanah died in 1880. In 1891 Caroline is living alone with a servant in Hammersmith.

One thought on “The Big Houses Of The Heatons: Priestnall Hey – Part Two Thomas Coates”