Charles Renold gifted Priestnall Hey to be used by the employees of Renolds as the premises for the Hans Renold Social Union. It was officially given by Charles Renold to T W Roberts, the chairman of the Social Union, and officially declared open by the Lord Mayor of Manchester, Alderman Leonard Bramwell Cox on 15 May 1944.

The house had thirty rooms and stood in 14 acres. There was a billiard room, a tea room and library. Later in 1948 Hans Renold, Sir Charles’ son, held the official opening of the new bowling green and tennis courts, after which a smoking concert was held in the new assembly rooms at Priestnall Hey. 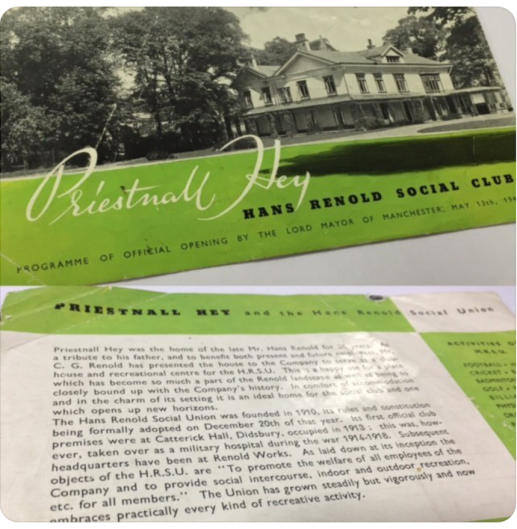 Membership was prestigious, and well liked. 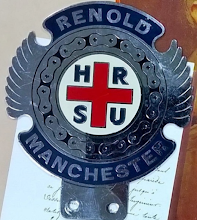 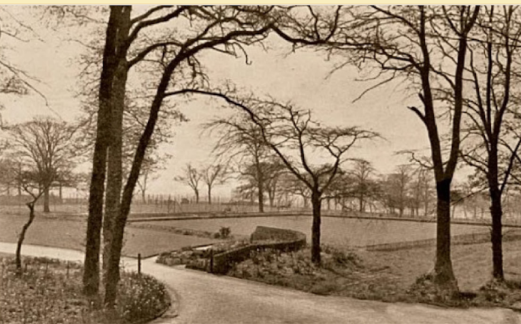 There were regular plays held for by the club. The Manchester Evening News reported on a Hans Renold Social Club staging of Walter Greenwood’s A Cure For Love on 21 October 1949 that whilst

Didsbury is perhaps a far enough cry from Great Clowes Street (The Victoria Theatre, Salford) and Regent Road (The Hulme Hippodrome), but its amateur dramatic section seems to have no difficulty in bringing the Hardacres and Jenkinses to life. There are no weak spots in this cast… sparkling performances…..superb use of dialect…. and Majorie Bagot’s sympathetic portrayal of the slattenly Mrs Dorbell and Dorothy Markham’s almost frightening possessiveness as the cheap husband grabbing Janey Jenkins are both well above standard.

The Sports Day was an important calendar fixture, and the Renold team’s distinctive Swiss badge was well known in the local area. 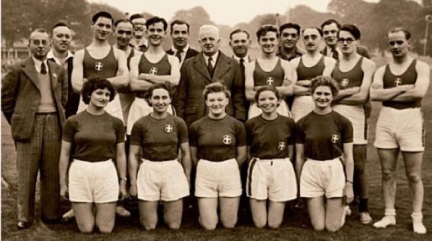 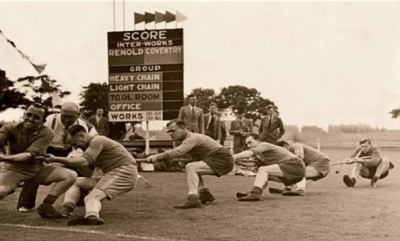 In June 1983 Renold’s took the decision to close the Burnage plant as it was no longer profitable. They are still committed to Manchester and operate today from their world headquarters in Wythenshawe and they are still working at the cutting edge of chain technology, manufacturing chains for Roller coasters, the chains which drive Jodrell Bank and Big Ben and they designed the chains that won us so many Gold medals for cycling with Team GB in 2012, so they do know their roots.

That however, left the Burnage plant empty. Priestnall Hey was demolished sometime  in the 1980s. The factory decayed over the following years until Tesco agreed in 2013 to take over the site and demolish the now dangerous old works, in order to build a new store. New housing and a GP’s surgery were also constructed, so the site is now markedly different. 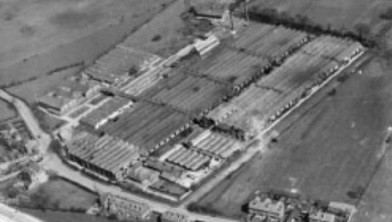 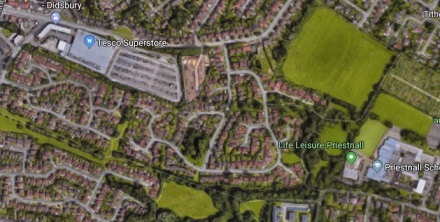 Sadly, all that remains of Priestnall Hey today are the gateposts at the junction of Mersey Road and Priestnall Road, some evidence can be seen of the garden paths, but where the house was is just a clearing in the woods, fittingly a Hey at Priestnall. Even Woodheys, where Charles Renold once lived, is gone and flats now stand there. 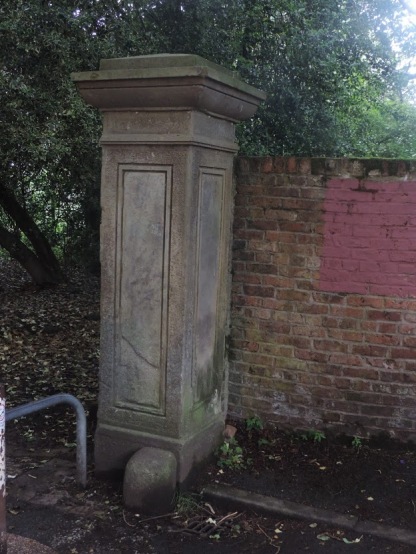 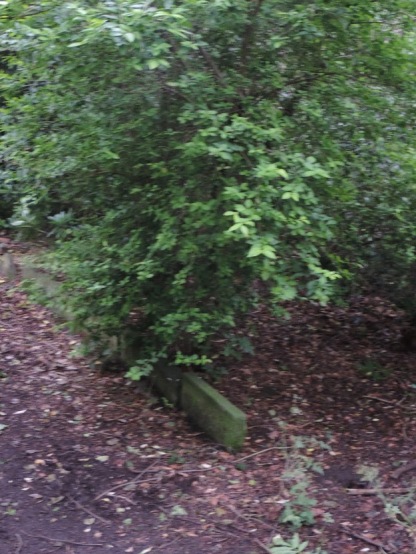 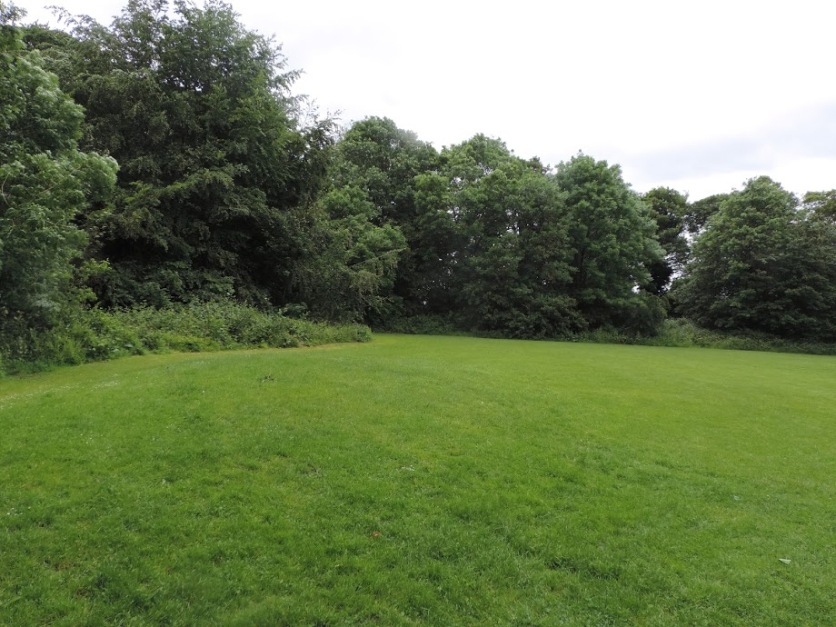 However, the danger is not over. Stockport Council have had their eyes on this to relocate St John’s School here. Whilst Renold Chains rightly sold their land for housing, the Hey is on what is now Heaton Mersey Common, and was given to the inhabitants of Heaton Mersey. We have established its history back over 300 years to at least the late 17th century, and know that one house stood on that ground for perhaps over 200 years, it is amongst the oldest documented area of Heaton Mersey and to allow building on it will erase that memory forever, it should be preserved as common land for the people of Stockport. A campaign exists to keep it free, and please keep an eye on it.

The Save Priestnall Hey group can be found here. It is safe for now as St John’s is being rebuilt elsewhere, but if you take one thing away from my history, please help keep an eye on making sure it stays safe, once gone, it is gone forever.

We will leave the house, with a last glimpse in 1966 from Peter Scott’s You Tube Video. 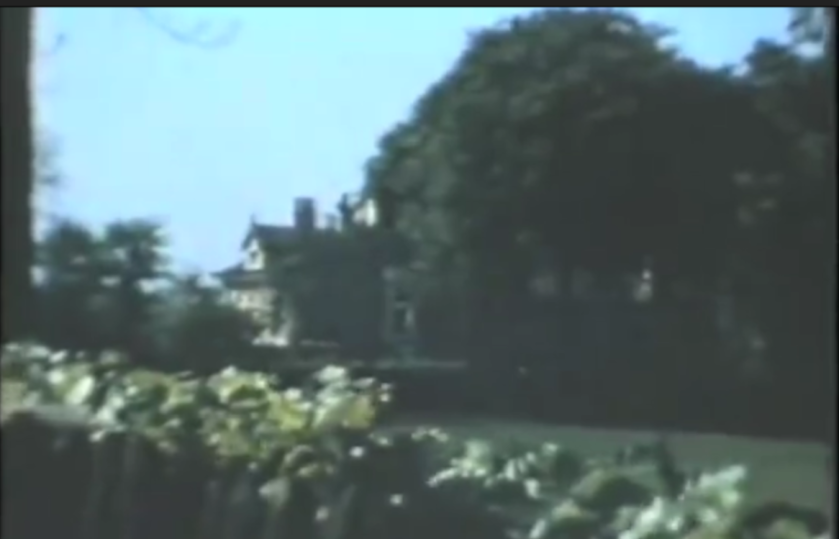 I acknowledge gratefully The Four Heatons Through Time – An Illustrated History By Phil Page & Ian Littlechilds for many of the pictures here. It is a snip as an ebook, and you can get a copy here. Alternatively you can buy one from your favourite bookseller.

One thought on “The Big Houses Of The Heatons: Priestnall Hey – Part Eight: Demolition & An Uncertain Future.”